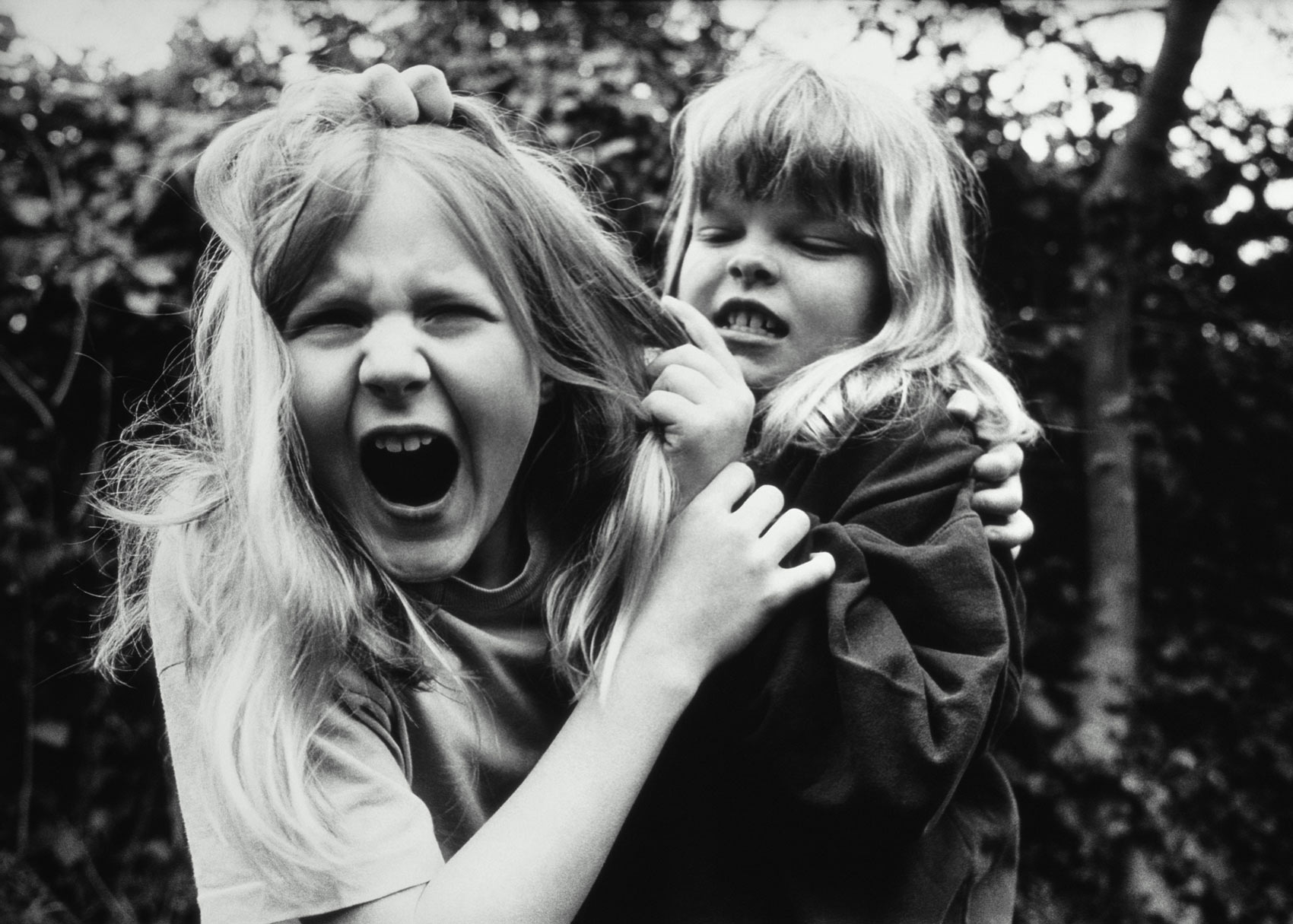 For some time, I’ve found myself at the center of this problem. In my work as a business consultant, I’ve always believed that the most rational approach is to refrain from identifying with either side, the better to assist both. It’s impossible to produce any kind of useful analysis if it is only performed from a one-sided perspective. It’s not that an analyst won’t have perceptions that might tend to favor or disadvantage one of the parties, but it’s a matter of being intellectually honest and understanding that both sides need support. END_OF_DOCUMENT_TOKEN_TO_BE_REPLACED

Myth #1: Recent changes in U.S. regulations have freed American companies to do business in Cuba. END_OF_DOCUMENT_TOKEN_TO_BE_REPLACED