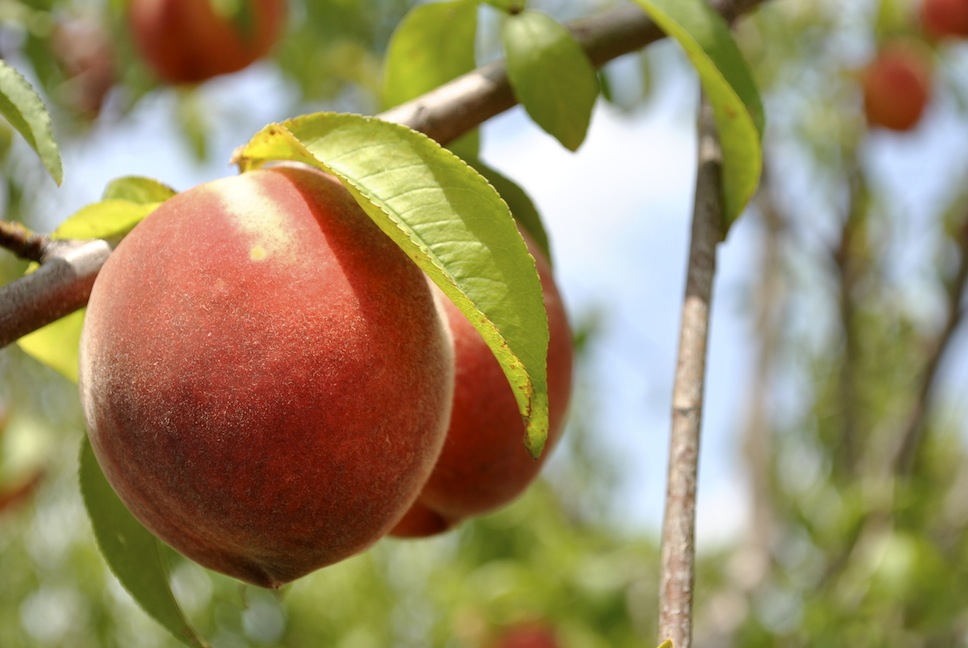 Right now, for U.S. companies wanting to do business in Cuba, something similar is happening. Cuba exists, just not for them. Thanks to a supreme power, they are unable to invest in Cuba because this might “damage” the Made-in-USA franchise. END_OF_DOCUMENT_TOKEN_TO_BE_REPLACED

With the disintegration of the Soviet Union and the socialist camp, Cuba was left practically without access to the majority of the markets with which it had previously traded and found itself obliged to insert itself completely in the complicated world of commercial capitalist relations, with the aggravating factor that this sector was heavily restricted by the U.S. embargo against the island, and international trade was subordinate to the United States as a consequence of its status as world leader. END_OF_DOCUMENT_TOKEN_TO_BE_REPLACED